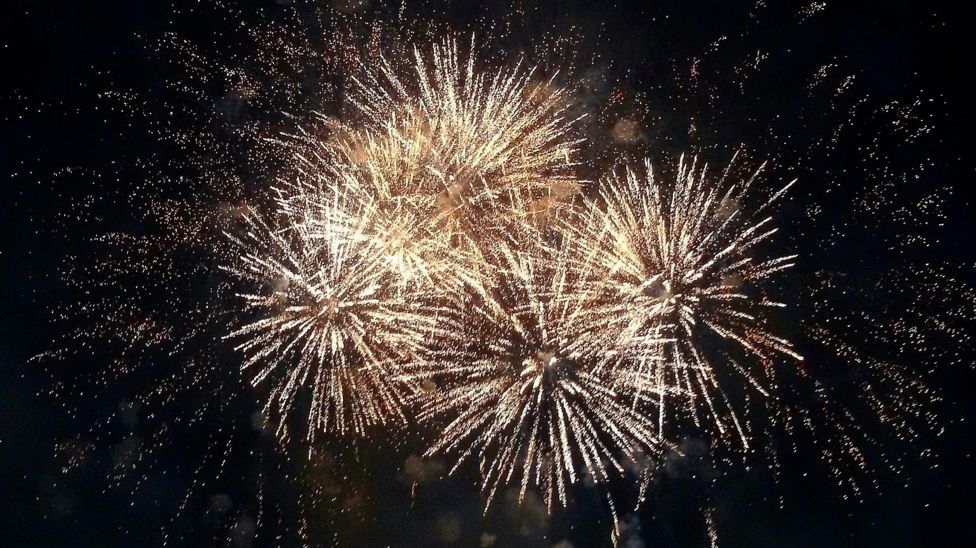 A firework display described as the only one of its kind in Scotland this Bonfire Night has sparked concerns over Covid security.

The display, to be staged in Inverness on 5 November, is thought to be the only one run by a Scottish local authority this year.

Highland Council has asked people not to gather near the park where the display is being staged and to instead watch from their own homes.

Critics said other authorities had cancelled for good reason because of concerns around Covid-19, and also said the display would be a waste of public money.

The fireworks are to be set off from behind the walls of the city’s Northern Meeting Park in a 10-minute display. The event will not feature a bonfire.

Inverness’ provost Helen Carmichael said the local authority was delighted to be able to stage what it believed would be the only display of its kind in Scotland.

She said: “Everyone has had their own challenges over the last year, so we were really keen to do what we could to give people some normality and something to look forward to, but at the same time discouraging large groups of people to make their way to the city.”

Inverness councillor Ron MacWilliam said while it would be “miserable to cancel yet another public event” holding a fireworks display did not make sense at this time.

He said: “It’s going to be of no benefit to view in the distance the sky over the Northern Meeting Park lighting up.

“I don’t understand why that would be a worthwhile public expenditure now.”

HLH said it would encourage people to enjoy the display from the “comfort of their own location with their family and friends”.

But he added: “We would encourage everyone to watch the display from the comfort of their own garden and not to meet in crowds.

“There is still a high level of transmission of Covid-19 within the Highlands and minimising spread is still vitally important.”

Turkey: US proposed to sell it F-16 fighters