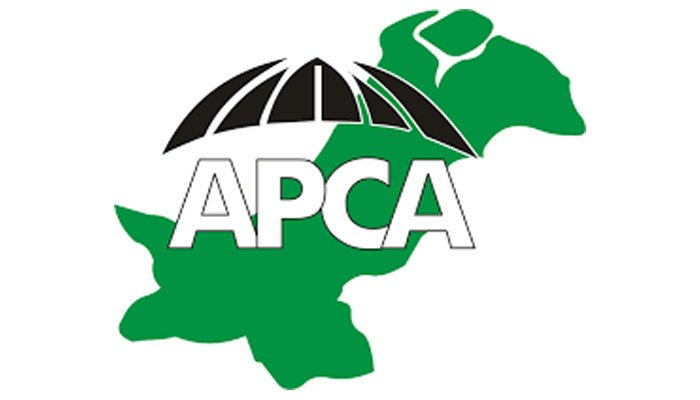 Islamabad: The country is continuously going towards anarchy, elections, and collapsing of the present system because the public has started to come on roads, as people from different walks of life condemned the fresh hike in petroleum products prices and demanded of the government to revoke them as it would create unrest in the country.

All Pakistan Traders Association (Punjab) President Shirjeel Mir and All Pakistan Clerks Association (APCA) President Haji Muhammad Irshad have announced to start ‘Long March’ towards Parliament House after 12th Rabi-ul-Awal. The Goods Transporters have also announced strike against POL prices in the country. All trade unions have invited public and opposition parties to come on roads after 12th Rabi-ul-Awal.

The PTI government once again increased petrol prices by Rs10.49 per litre and that of high speed diesel (HSD) by Rs12.44 per litre. The new price of petrol is Rs137.79 per litre while high-speed diesel at Rs134.48 per litre. The prices of kerosene and light diesel oil (LDO) were increased by Rs10.95 and Rs8.84 per litre respectively. The new price of kerosene oil is Rs110.25 per litre and that of LDO is Rs108.35 per litre. This is perhaps the first time for which data is publicly available that all the four major petroleum products are being sold above Rs100 per litre in the country.

All Pakistan Traders Association (Punjab) President Sharjeel Mir has decided to start a revolution against the present government from April 21 (Thursday). He said that traders will come on roads against present circumstances. “We will come on roads on Thursday,” he warned.

All Pakistan Clerks Association (APCA) President Haji Muhammad Irshad has announced to start a revolution against the present government from Wednesday, April 20. He said that government employees from all four provinces would reach Islamabad for ‘Long March’ towards Parliament House. He said that ever-increasing POL prices, inflation, unemployment, and bad law and order situation have broken the back of a common man. “I am inviting the common public and all opposition parties to participate in Long March,” he said. Even on the very first day in the revision of petroleum products on Saturday, the prices of all eatables increased manifold as 1-kilogram onion was being sold at Rs60 against Rs50 and potato at Rs70 against Rs50. Traders jacked up the prices of all vegetables and fruits. The long route transporters increased the rate of tickets by Rs30 while Good Transporters have increased their fare by 15 per cent after an increase in POL prices here on Saturday.

In fact, the transporters, traders, and the general public sharply reacted to fresh increase in fuel prices. Wagon owners and drivers protested at the termination points of their routes in the twin cities while public transport operators of the Rawalpindi division would be meeting at the Pirwadhai bus terminal to discuss the situation.

Pakistan Oil Tankers Association and All Pakistan Truck and Trailer Association also rejected the hike in prices of petroleum products.

Muttahida Naanbais Welfare Association (MNWA) President Shafiq Qureshi has announced a strike against the fresh hike in POL prices. He said that all trade unions would appear on roads after 12th Rabi-ul -Awal.

People from different walks of life including Riaz Ahmed, Muhammad Bashir, Mudasir Shah, Noor Wali, Muhammad Irfan, Adnan Sheikh, Babo Nawaz, Khurram Butt, Muhammad Hanif, Faheem Bangash, Muhammad Iqbal, and several others said that the PTI government has closed all ways of relief in the country. What the PTI government wants to do in this country only God knows better, people strongly denounced. They said that the ‘mini-budgets’ have literally broken the back of a common man but the PTI government is taking this situation very lightly and its ministers are continuously giving allusive statements during TV talk shows and press conferences.