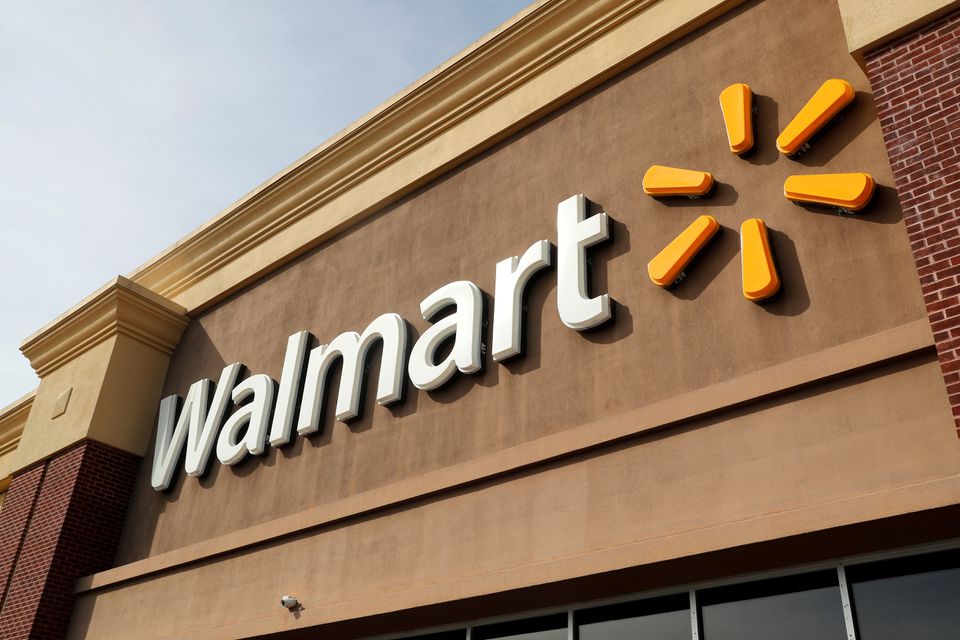 Oct 18 (Reuters) – Walmart Inc-backed (WMT.N) robotics and automation company Symbotic is in talks to merge with a blank-check vehicle backed by SoftBank Group Corp (9984.T) in a deal that would value the combined firm at $4.5 billion, Sky News reported on Monday.

An agreement with SVF Investment Corp 3 (SVFC.O) could be reached within weeks, the report said, citing an investor.

If the deal goes through, Walmart will participate in the Private Investment In Public Equity (PIPE) round of the deal, the report said.

SoftBank, Walmart and Symbotic did not immediately respond to Reuters requests for comment.

SVF 3, a special purpose acquisition company (SPAC) that raised $320 million in an IPO in March, was looking for a new merger partner after talks with location data services provider Mapbox reportedly collapsed.

The SPAC was earlier in talks to take Mapbox public in a $2 billion deal, Sky News reported in April.